After two years with the Bandits Premier team, Konrad Kausch has been called up to the NAHL to play for the Minnesota Wilderness! While with the Bandits, Kausch had an impressive record of 19 wins to only 5 losses.

It did not take long for Kausch to make his impact at the next level, as he has already earned "Player of the Week" nominations for his dominance this past weekend stopping 52 of 53 shots he faced in two games. 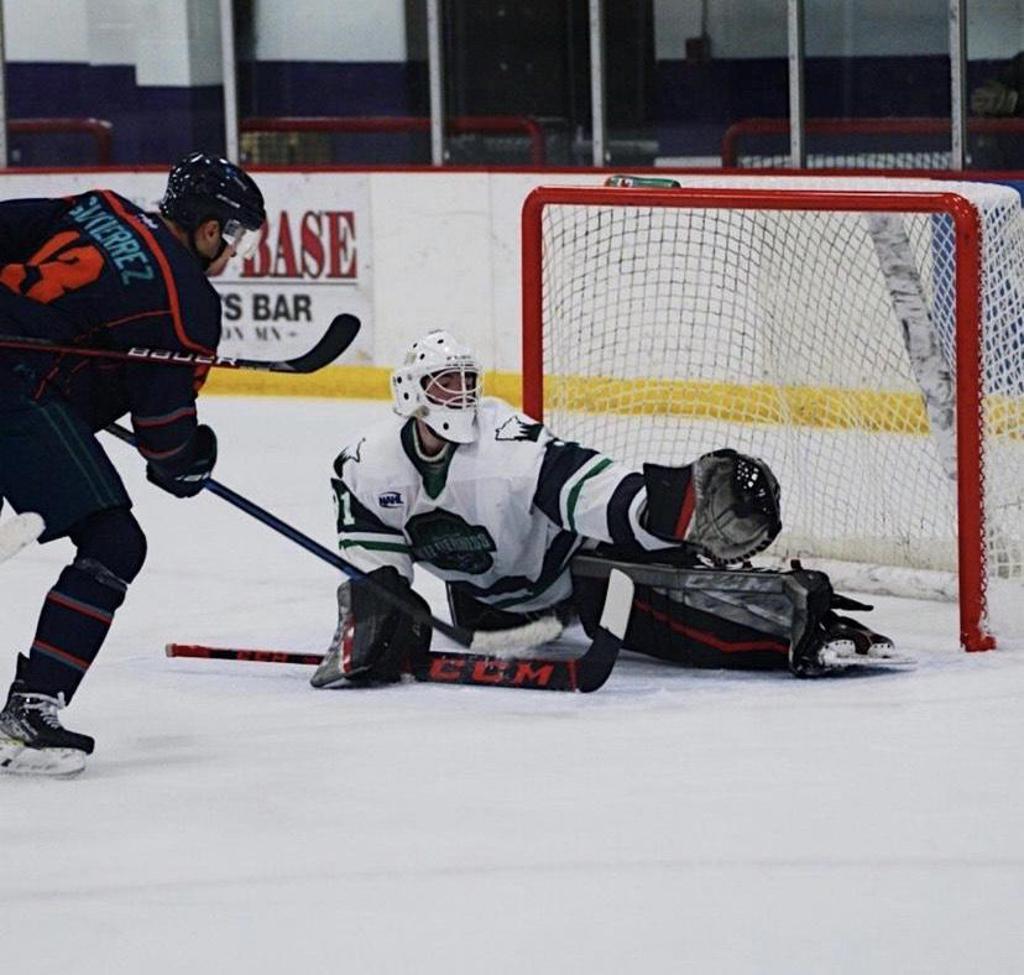